LOGIN
SHIP TOUNITED STATES (USD) / Japanese
税込み300$以上のご注文は送料無料
Time for Gifts ✨ Discover our lifestyle porcelains
PLEASE SELECT YOUR LOCATION
Kindly note that, switching the country while shopping, you will lose the products in your cart.
FOR ALL OTHER COUNTRIES 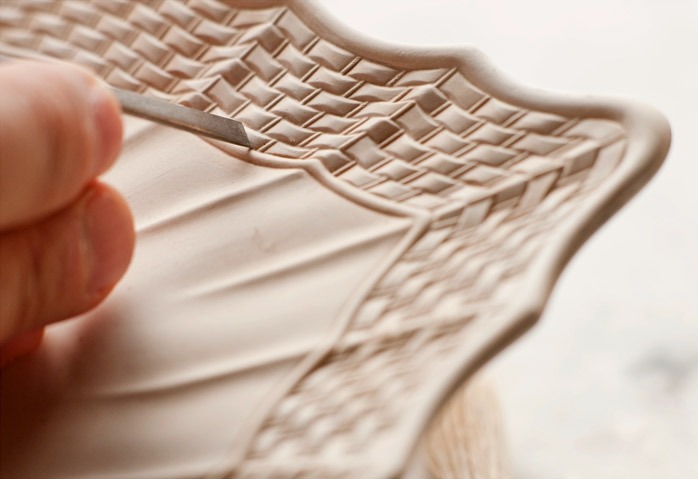 Since 1958 Ginori's production has been headquartered at the plant in Sesto Fiorentino, inspired by the tireless, painstaking labours of the artistic workshops of the Renaissance.

Taken over in June 2013 by GUCCI, a world leader in the fashion and luxury sector, Richard Ginori, part of Kering Group, has historically been associated with the world's top names in architecture, design and fashion, and has made a name for itself as an Italian style icon.

In June 2014 re-opened the historic Florentine flagship at n. 17/r Via de' Rondinelli; the flagship store reveals a series of rooms, recreating the warm and welcoming atmosphere of an elegant home the home of Ginori 1735.

SEARCH JOB OPPORTUNITIES
お問い合わせフォーム
お問い合わせフォーム
お問い合わせは以下のフォームにご記入のうえ送信ください。
Do you want to add some products to your wishlist?
Log in or create your account
会員登録ログイン
EDIT YOUR TEXT
CUSTOMIZABLE_PRODUCT_INSTRUCTIONS
CUSTOMIZE WITH YOUR MONOGRAM
IMPORTANT INFORMATION
For Monogram items, you can customize up to 2 characters. We recommend that you register and log in into your account before finalizing your personalized order. Thus, you will have access to your order area where you can find the recap of the order. Please kindly note that it is not possibile to change the chosen letters after the order has benn placed. For any other question, please feel free to contect our Customer Service.
BY PROCEEDING WITH THE ORDER YOU ACCEPT THE FOLLOWING DISCLAIMER
Customized products cannot be returned unless the monogram on the final product differs from the one entered during the order by the customer. Monograms are hand applied using the decalcomania technique. The Monograms have been created by the style office using latin characters (no numbers or special characters are ammitted). The gold and platinum finishes cannot be wash into the dishwasher and into the microwave. Please note that the final rendering of the Monogram and the color may slightly differ from the image shown on the side, which is for illustrative purposes only.
TYPE 1 OR 2 CHARACTERS