LOGIN
SHIP TOITALY (EUR) / English
FREE SHIPPING OVER 300 €
Porcelain crafted in Manifattura Ginori - Italy
PLEASE SELECT YOUR LOCATION
Kindly note that, switching the country while shopping, you will lose the products in your cart.
FOR ALL OTHER COUNTRIES

"My mum loves to cook. When I was a child I was convinced that my real name was assaggia."

Marco Corradi, Marco Assaggia, made his debut when he was very young in the Michelin-starred kitchen of L'Ambasciata, the renowned restaurant in Quistello, in the province of Mantua, his hometown. In the following years he decided to undertake numerous trips abroad, working in Spain, England, India, and Morocco. In this way, he experimented with new recipes, tastes, and flavors that would contribute to enriching his cultural background. On his return to Italy, Marco created a contemporary cuisine that combines memory and experimentation, while strictly respecting tradition. 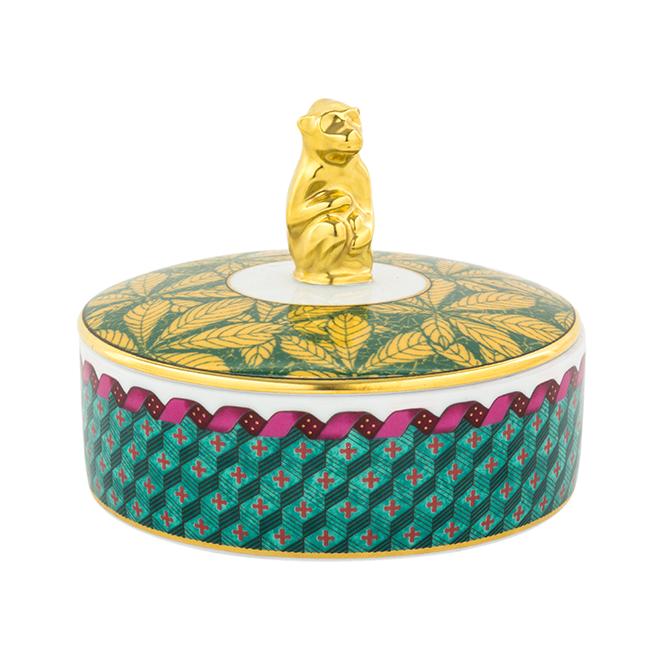 SET OF 2
DISCOVER THE PRODUCT
ArcadiaDinner plate Arcadia
€156,00
DIMENSIONS:
Ø 27cm
↥ 4.5cm
DISCOVER THE PRODUCT
EggEgg Babele Blu
€470,00
DIMENSIONS:
Ø max. 12.7cm
↥ 19.2cm
DISCOVER THE PRODUCT
ContessaCharger plate Contessa Indaco
€190,00
DIMENSIONS:
↥ 2.6cm
CONTACT INFORMATION
CONTACT TO BUY
Do you want to add some products to your wishlist?
Log in or create your account
CREATE ACCOUNTSIGN IN
EDIT YOUR TEXT
Customization instructions
CUSTOMIZE WITH YOUR MONOGRAM
IMPORTANT INFORMATION
For Monogram items, you can customize up to 2 characters. We recommend that you register and log in into your account before finalizing your personalized order. Thus, you will have access to your order area where you can find the recap of the order. Please kindly note that it is not possibile to change the chosen letters after the order has benn placed. For any other question, please feel free to contect our Customer Service.
BY PROCEEDING WITH THE ORDER YOU ACCEPT THE FOLLOWING DISCLAIMER
Customized products cannot be returned unless the monogram on the final product differs from the one entered during the order by the customer. Monograms are hand applied using the decalcomania technique. The Monograms have been created by the style office using latin characters (no numbers or special characters are ammitted). The gold and platinum finishes cannot be wash into the dishwasher and into the microwave. Please note that the final rendering of the Monogram and the color may slightly differ from the image shown on the side, which is for illustrative purposes only.
TYPE 1 OR 2 CHARACTERS