LOGIN
SHIP TOUNITED STATES (USD) / English
FREE SHIPPING OVER 300 USD
Porcelain crafted in Manifattura Ginori - Italy
PLEASE SELECT YOUR LOCATION
Kindly note that, switching the country while shopping, you will lose the products in your cart.
FOR ALL OTHER COUNTRIES 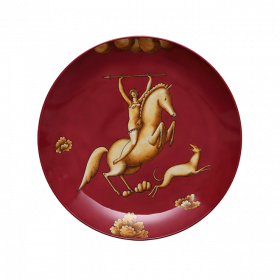 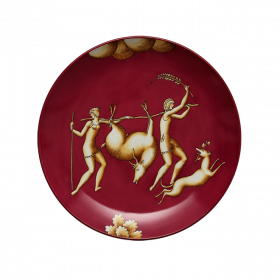 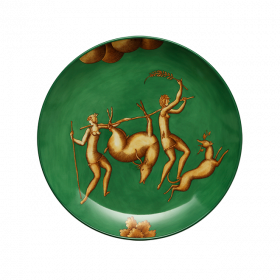 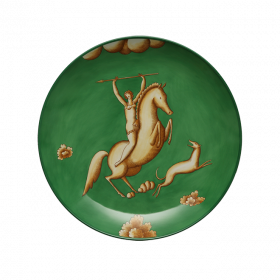 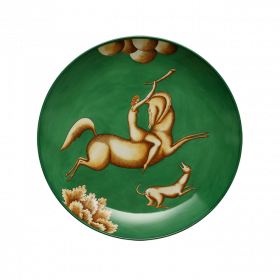 DETAILS
La Venatoria decoration was designed by Giò Ponti to be applied specifically to maiolica, even though he himself later arranged for it to be applied to porcelain, too, in gold etched with an agate tip. The name Venatoria was given to this series because of the narrative theme involving deer-hunting scenes with Amazon warriors, accompanied by their packs of dogs, and it is this narrative theme that is the distinguishing element of the series: The scenes depicted on the plates have their own sequence, so first the prey is hunted down, and then it is carried off. The topic, inspired by Classical scenes with Amazons intent on the hunt or in battle, but more frequently with the goddess Diana as protagonist, was particularly well-suited to Art Deco. It is not known when this decoration was first developed, but we can be confident that it was already in production by 1928, when Ponti suggests in a letter sent to the then artistic director of the factory in Doccia, Luigi Tazzini, that the colour is too pale. The version being proposed by Richard Ginori is the fruit of continuous experimentation carried out by the company. In fact, the type of decoration used on maiolica is being offered here on porcelain: A uniform coloured background spread with an airbrush and retouched with a brush by the Pittoria master craftsmen to enliven the surface provides the background to the scenes.
019RG00 FX6008010345G09980900
MAINTENANCE 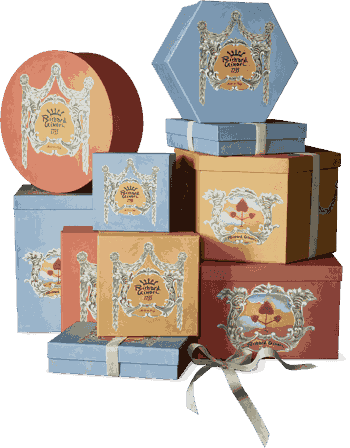