LOGIN
SHIP TOEUROPE (EUR) / English
FREE SHIPPING OVER 100 €
Designed & Crafted in Italy
PLEASE SELECT YOUR LOCATION
Kindly note that, switching the country while shopping, you will lose the products in your cart.
FOR ALL OTHER COUNTRIES 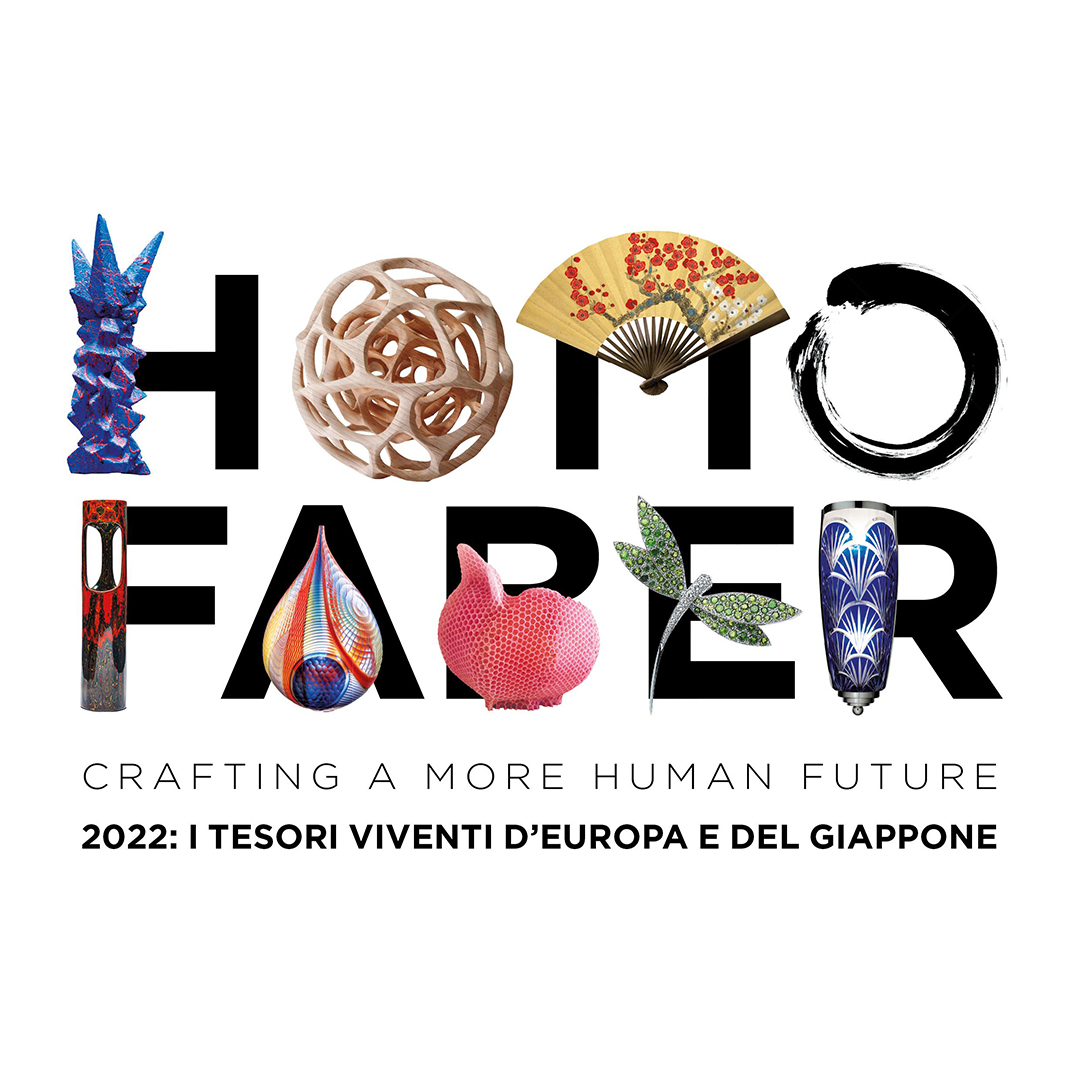 Ginori 1735 took part in the cultural initiative Homo Faber with a new edition of the  “Vaso con Pavoni” (Vase with Peacocks). The event dedicated to contemporary art crafts was held in Venice from April 10th to May 1st.

The “Vaso con Pavoni”, first launched by Manifattura Ginori in 1902 during the International Exposition of decorative arts in Turin, has now been presented in a unique reedition, as an expression of two artistic cultures, those of Italy and Japan. Born from the intrinsic fragility of porcelain and entirely hand-made, for the first time the “Vaso con Pavoni” marries kintsugi, the ancient Japanese art of precious imperfection, and the gold leaf technique, a typical craft of Tuscany.

The artefact by Ginori 1735 has been included in the exposition titled Italy and Japan: Marvellous Liaisons curated and produced by the Fondazione Cologni dei Mestieri d’Arte, an exhibition trail evoking the multiple aesthetic and cultural references that passed through time and space to inspire some great Italian master craftsmen, whose works now celebrate a dialogue that has never been interrupted. Set up in the Sala del Chiostro dei Cipressi, the exposition was one of fifteen of its kind making up the Homo Faber Event. 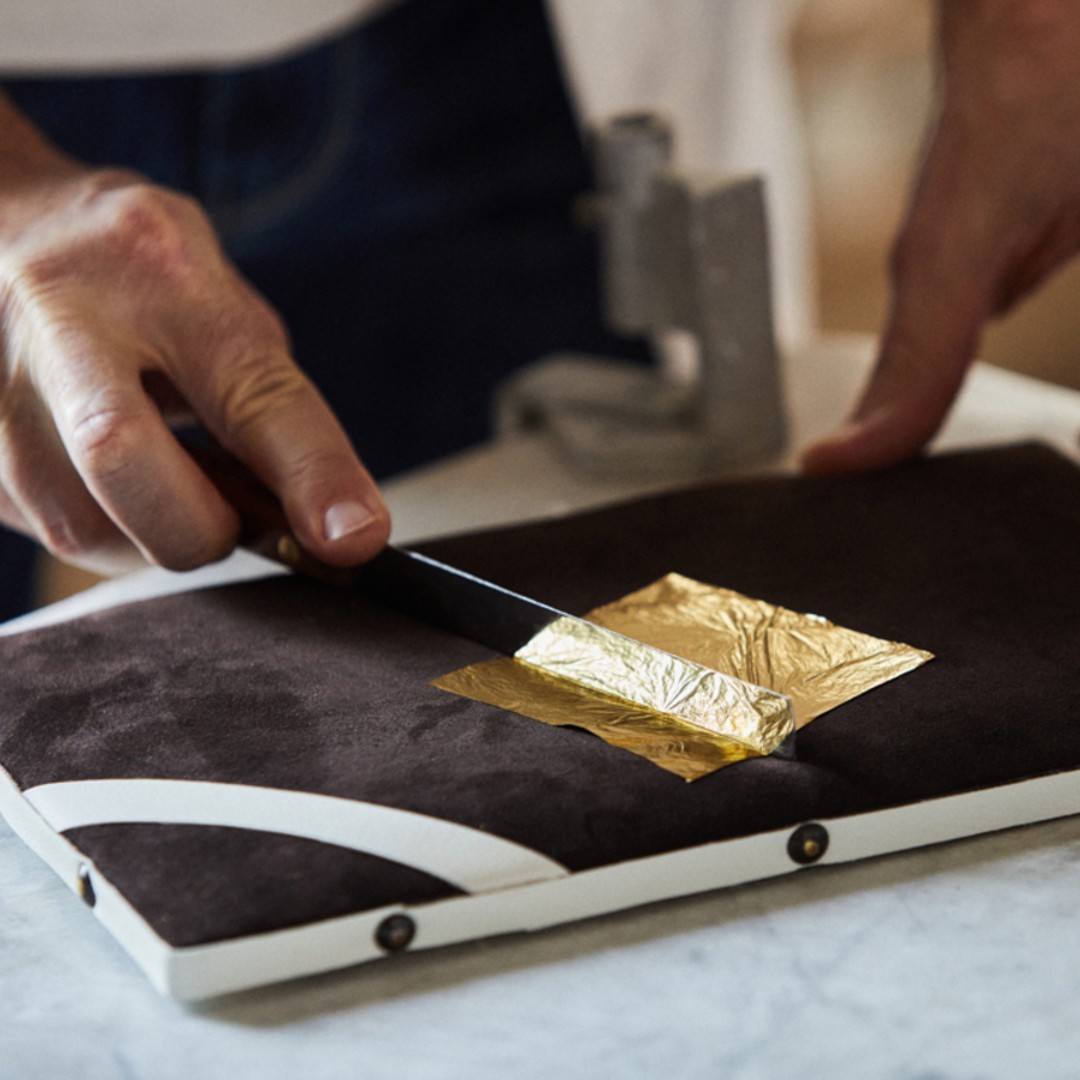 Made of glazed porcelain, the “Vaso con Pavoni” ( Vase with Peacocks) is a wonderful metaphor for the concept of resilience, an artwork which challenged our craftsmen in experimenting the ancient japanese technique of Kintsugi.

With this exquisitely crafted artefact, Ginori 1735 highlights the beauty of the ephemeral, because an imperfection can generate a new form of beauty and the “Vaso con Pavoni” exhibited at the  Homo Faber Event 2022, represents the Ginori concept of beauty. 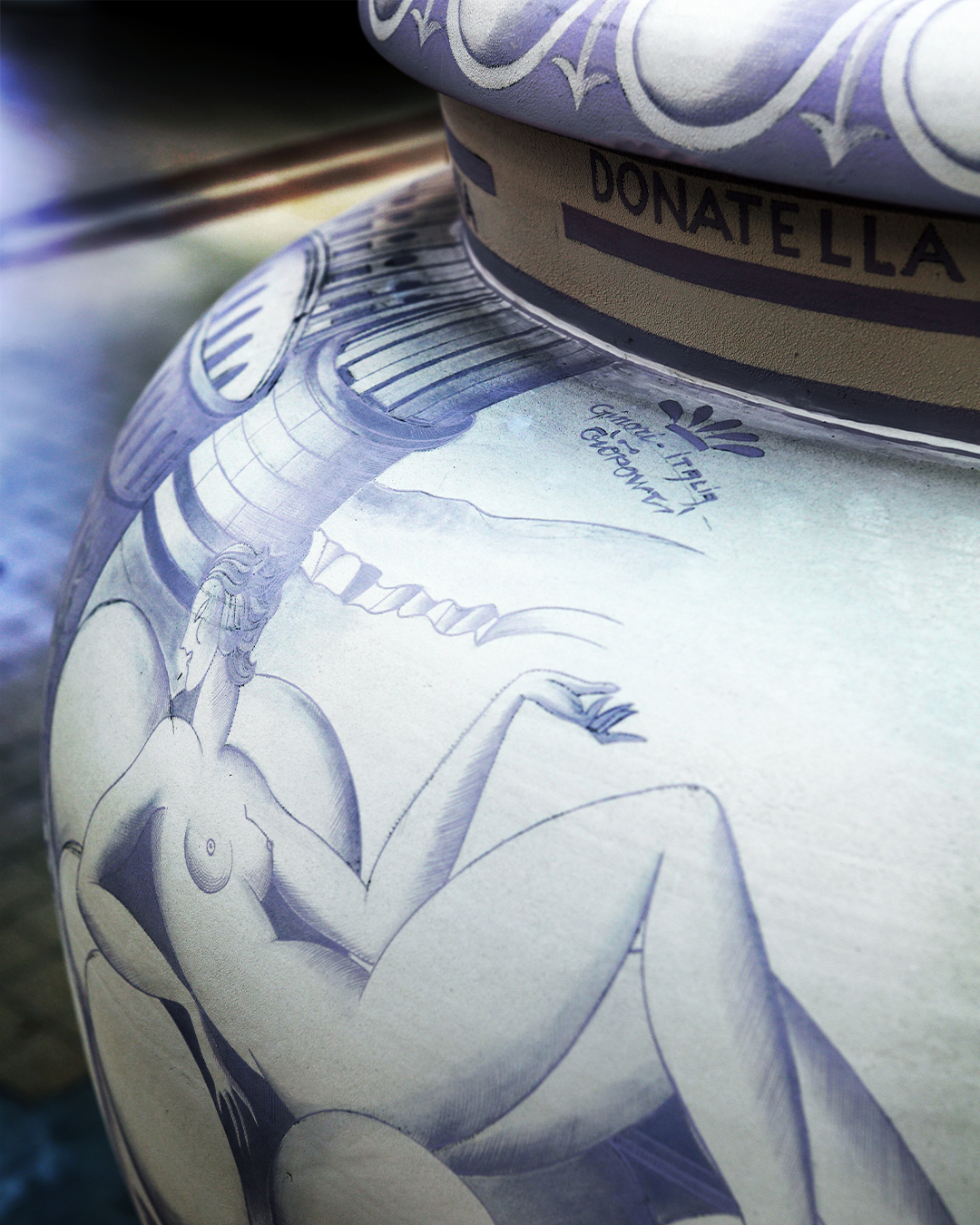 From 1923 to 1933 the artistic direction of the Manifattura was entrusted to Gio Ponti. Master is responsible for introducing highly innovative elements with sensitivity and respect for the taste for the ancient, and for the oriental culture. In 1925 at the Universal Exposition in Paris, the Manifattura and its artistic director were awarded with the assignment to both of a Grand Prix.
Still Ginori 1735 expresses the utmost competence in rereading his story bringing back the most emblematic decors designed by Gio Ponti.